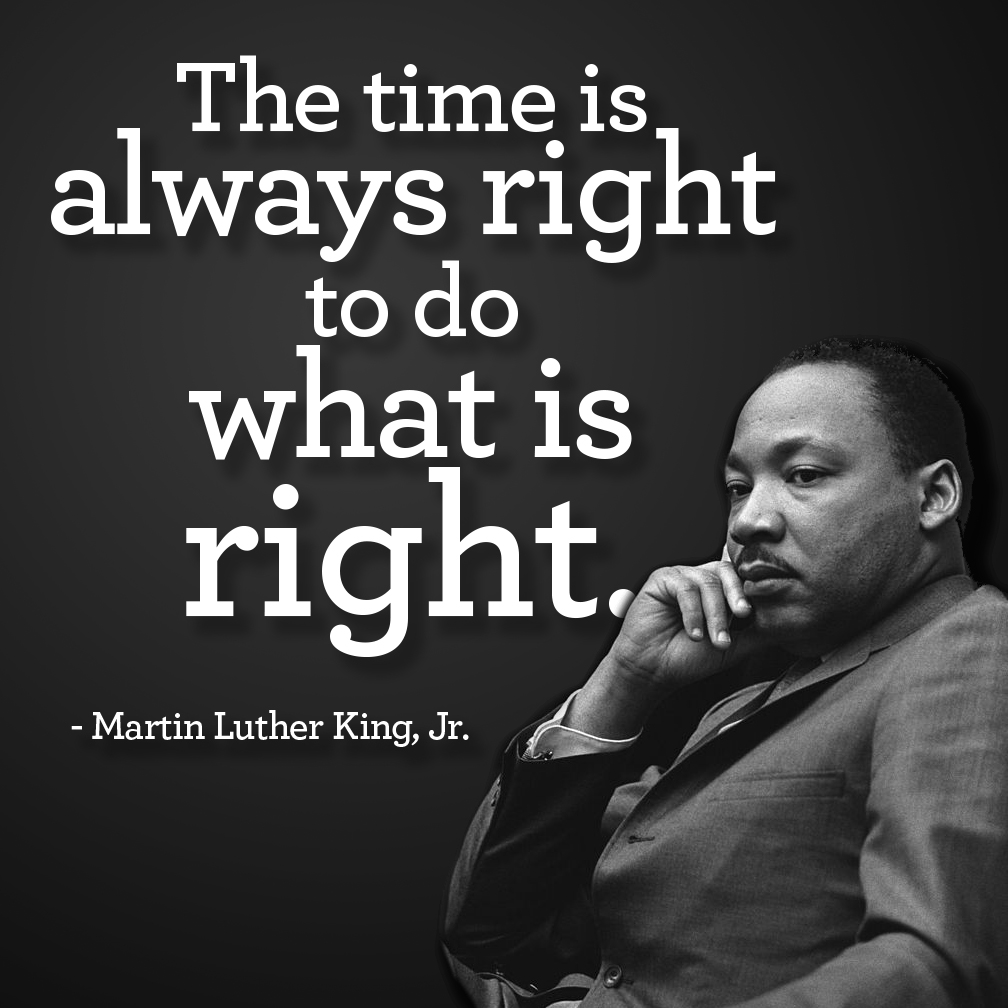 Fifty years ago, on April 4, 1968, Martin Luther King Jr., who preached nonviolent resistance to oppression and war, was shot to death in Memphis. He was 39 years old. He left behind a wife and four children and a nation still riven by the divisions he had devoted his life to healing. Yahoo News takes a look back at his life and his legacy in this special report. Jonathan Darman assesses King as a man not without flaws, but with a passion for justice and a conviction that grace can still be found here among us sinners on earth. Senior Editor Jerry Adler looks back on the fateful last year of King’s life, beginning with his electrifying, and controversial, Riverside Church address against the war in Vietnam. National Correspondent Holly Bailey goes back to Selma, Ala., whose poverty moved King to increasingly turn his focus to economic justice, and finds not much has changed in the years since. Reporter Michael Walsh looks at how King almost died in an attack a decade earlier, and how the knowledge of his mortality shaped his ministry and message.